The next challenge – ‘The Ice Ultra Marathon’. Brrrrrr! 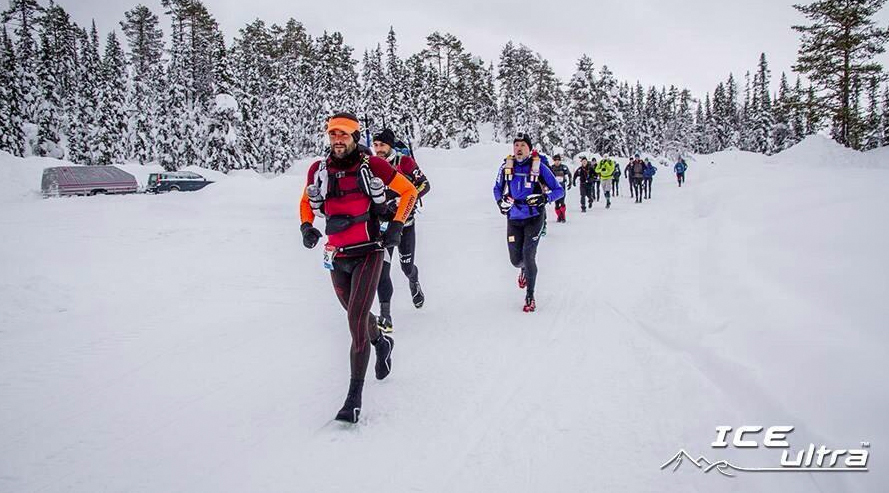 I always needed a goal when I was a racing cyclist, whether it was the hour record, the Commonwealth Games or the FBD Milk Ras in Ireland. I used to enjoy building my season around a single, big target.

Since being diagnosed with Type 1 Diabetes in 2010, when I was 40, I have adopted the same attitude – setting myself big goals and working hard towards them. It led me in 2013 to tackle the Marathon des Sables, the six-day, 254km race across the Sahara Desert that is billed as the ‘toughest foot race in the world’.

It was savage under the Saharan sun, but I did it: I finished the Marathon des Sables.

And I was completely blown away by the reaction from people, and how much it raised – in terms of both awareness of what is possible with Type 1 Diabetes and funds for charity.

Through press interest, local talks and then invitations to speak all over Britain, there was a snowball effect and I realised the Marathon des Sables was the beginning, not the end. I had to do something else.

When I began to think about what to do next it occurred to me that I should go to the other extreme: the ice and cold of the Arctic – so in February 2015 I will take part in the Arctic Ultra Marathon, a four-day, 230km self-sufficient running race – although on snow and ice it is likely to be more of a shuffle than a run.

Although I live in the Highlands of Scotland close to some big mountains which are covered in snow during the winter, this is a tough one for me – I hate the cold.