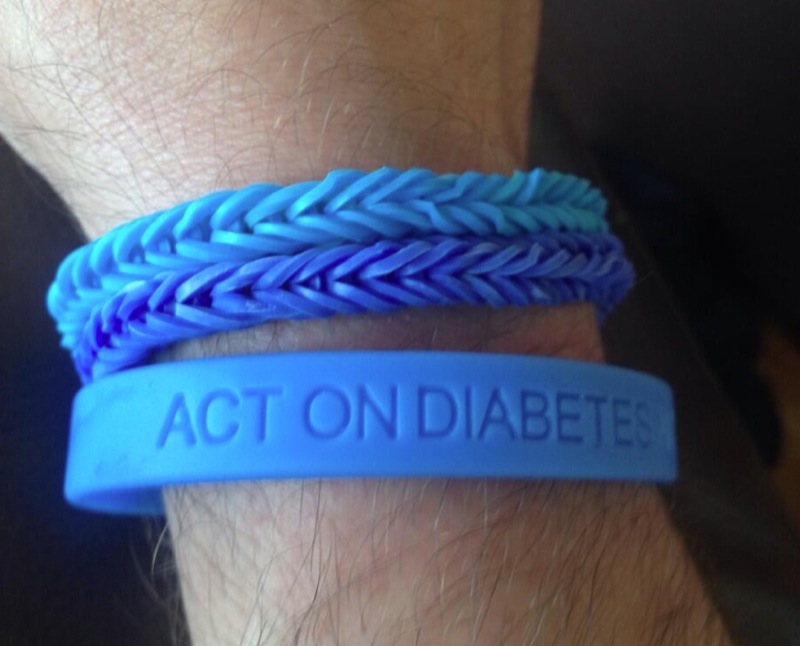 Father-of-three Roddy Riddle, from Inverness, is to become the first ever person with type 1 diabetes to take part in the gruelling six-day, 156 mile Marathon Des Sables challenge in the Sahara.

Roddy, a former international road cyclist, was diagnosed with type 1 diabetes five years ago and wanted to compete in the toughest race in the world to show that type 1 doesn’t have to be something which holds you back. Roddy hopes to show others with the condition, who can lose confidence when it comes to exercise, that they can live normal active lives. At the same time he wants to raise awareness of type 1 diabetes and raise vital funds for JDRF and Diabetes UK.

The Inverness iron man will begin the Marathon Des Sables challenge on 7 April and will finish on 13 April. The race takes place across one of the harshest regions on earth – the Sahara desert, which reaches temperatures of up to 50°C. The race is the equivalent of running six marathons in six days. It will be essential for Roddy to ensure his blood glucose levels don’t slip dangerously low or too high. To assist him with this he will run with an insulin pump and a continuous glucose monitor (CGM).

Roddy kick-started his fundraising for JDRF and Diabetes UK with an auction dinner and dance on Saturday 2 February. It raised an amazing £17,765 which was split between both charities. Two of the top prizes on the evening were Marathon Des Sables replica tops signed by Sir Chris Hoy, Sir Bradley Wiggins and Sir Steve Redgrave – three British Olympians!

On the night a supportive video was played featuring Caroline Hellicar, JDRF’s Director of Fundraising – scroll down to watch the video.

On his return, Roddy will be at the Eden Court Theatre, Inverness, sharing his experiences. Joining Roddy in conversation will be Moray Firth Radio presenter and newspaper columnist Nicky Marr. Expect tales of scorpions and bivouacs, sand storms and insulin pumps. Tickets are £15 with all proceeds going to JDRF and Diabetes UK

This article was first published by JDRF at the following web address http://www.jdrf.org.uk/news/latest-news/type-1-hero-tackles-worlds-toughest-race1