I didn’t spot the signs 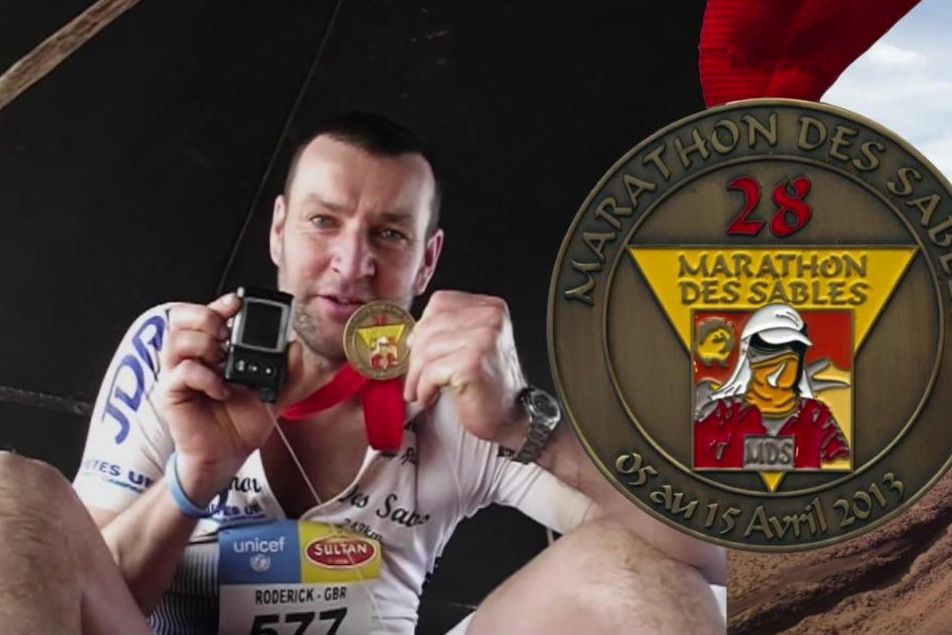 The signs of my Type 1 Diabetes had been there a while, though I didn’t know that. All of a sudden I began having health issues: severe weight loss – three stone in about 6 weeks; I had an unquenchable thirst; I was never out of the toilet; I was extremely tired; and my eyesight seemed to be deteriorating.

Unusually, it was a year in which I actually had no sporting goals. I was a family man, with two children and another one on the way. But when I went to see my doctor, and explained my symptoms, he immediately referred me to the hospital. A sign of how oblivious I was to my true state of health was that I cycled there.

One of the first things they told me, once they had diagnosed Type 1 Diabetes, was that my fitness had kept me going. Because I was in a bad way: my blood glucose level that day was 45.6mml/L. A person without diabetes is between 4 and 7mmol/L.

The clinic staff were superb. They weren’t keen for me to start running or cycling at first, but after two months I was able to build my fitness back up. It was this training that led me to do the Marathon des Sables, and now the Arctic Ice Ultra Marathon.

One thought on “I didn’t spot the signs”