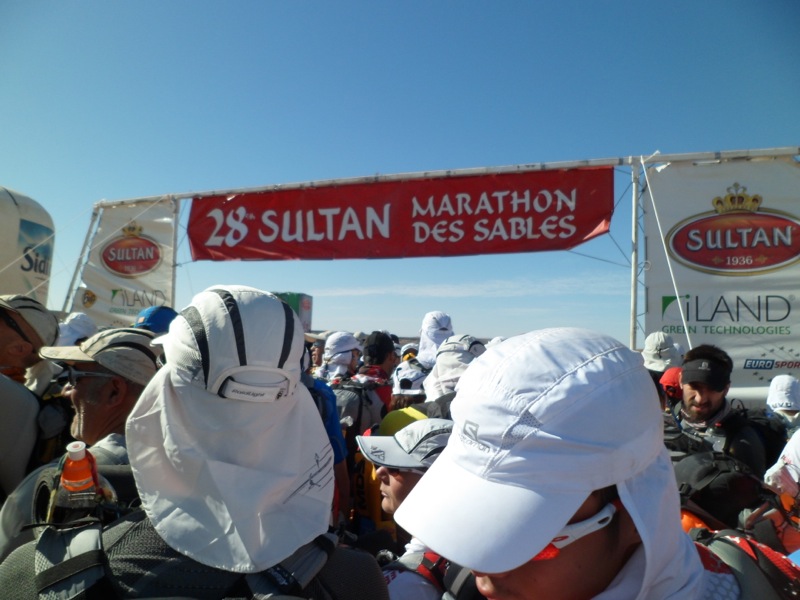 This year, Roddy decided to challenge the perceived limitations of living with type 1 diabetes and in April 2013 was the first person with the condition to tackle the toughest footrace on earth, ‘The Marathon Des Sables’, a gruelling six day, 156 mile race across one of the harshest regions in the world – the Sahara Desert. The race is the equivalent of running six marathons in temperatures of up to 50°c.